The TechRadar Choice Awards 2021 will recognise the best mobile products and networks in the industry as well as including  all other tech products - such as TVs, laptops, and tablets.

The winners will continue to be voted for by the TechRadar audience - making these now the biggest and best consumer-voted Awards in the industry.

WHY YOU SHOULD SPONSOR 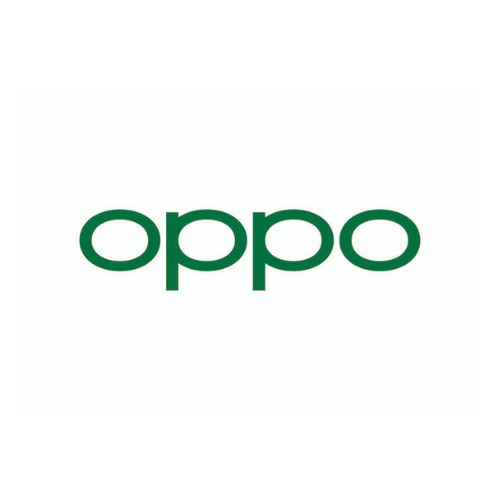 Headline Sponsor
OPPO is a leading global smart device brand. Since launching its first smartphone - “Smiley Face” - in 2008, OPPO has been in relentless pursuit of the synergy of aesthetic satisfaction and innovative technology. Today, OPPO provides customers with a wide range of smart devices spearheaded by the Find and Reno series, ColorOS operating system, as well as internet services such as OPPO Cloud and OPPO+. OPPO operates in more than 40 countries and regions, with 6 research institutes and 5 R&D centers worldwide and an international design center in London, OPPO’s more than 40,000 employees are dedicated to creating a better life for customers around the world. In March 2021, OPPO announced the launch of OPPO Find X3 Pro 5G, with its premium and futuristic design as well as cutting-edge quad camera and immersive screen. It is OPPO’s first smartphone that both captures and displays 1 billion colours, bringing true-to-life accuracy via an abundance of shades.
VISIT THE WEBSITE 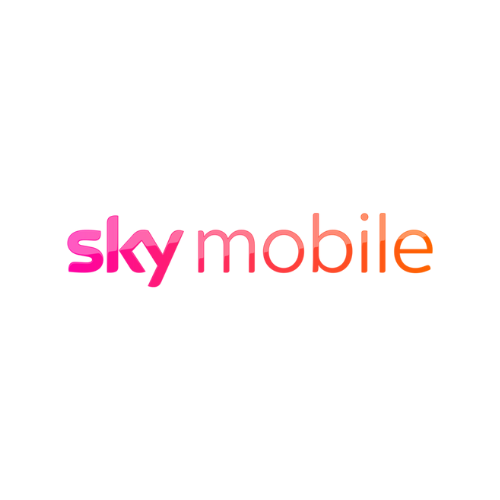 Category Sponsor
Explore a world of possibilities with Sky Mobile. Unlike other networks, spare data automatically rolls into your Sky Piggybank every month, which is yours to keep for 3 years. It’s there ready to use when your data is low, to share with others or to exchange for rewards. Watching on the go? Get unlimited streaming of Sky apps without using your data. Fancy a change? You can mix-up your plan whenever it suits, or upgrade to a shiny new phone anytime you like. It’s never been easier to join Sky Mobile. Simply Text to Switch and we’ll take care of the rest.
VISIT THE WEBSITE 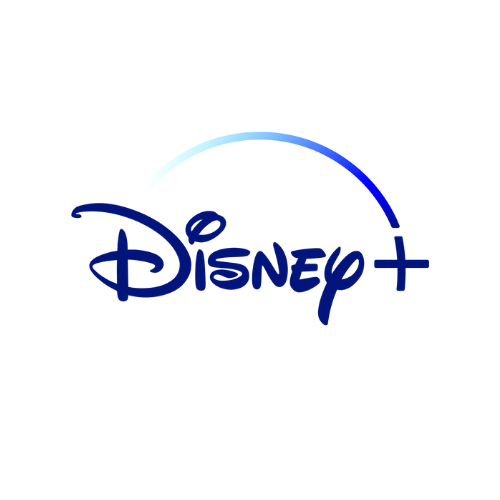